What life science companies need to know about pre-approval access

Pre-approval access is evolving at a rapid pace. Mark Corbett, Executive Vice President of Medicines Access at Inceptua, gives you an overview of the key benefits of utilizing pre-approval access programs in your market strategy while helping more patients get access to medicines.

Pre-approval access to medicines is a hot topic. The majority of major oncology and rare disease medicines which have come to the market over the last few years were provided to patients in need prior to licensing via some form of pre-approval access program.

With most drugs being launched first in the US, a US Expanded Access Program (EAP) is usually the first step in any pre-approval access to a new medicine. Typically, medicines are provided free of charge, and the duration of the EAP is usually a few months, from filing until commercial availability.

However, the US EAP component of pre-approval access is just the tip of the iceberg in terms of potential patient numbers. Most companies with an eye to global commercialization extend the pre-approval access scope to encompass most of the major markets in Europe. This has multiple benefits. Firstly, due to the way the filing and reimbursement process works in the EU (where despite centralized EMA approval, in-country pricing and reimbursement negotiations can take years), pre-approval access in the EU is a crucial route to allow patients in need to gain access to a promising medicine which has been approved and is available in the US. In addition to this direct benefit for patients who have explored all existing treatment options in their country, it allows companies to gain early experience in their key markets.

Beyond these key launch markets, pre-approval access is also utilized by many companies to allow patients access to their medicines in countries where they never intend to commercialize either due to patient numbers not warranting a specific country launch, or where the company has no commercial footprint to support commercial launch.

The regulatory environment for pre-approval access is evolving at a rapid pace, with many new developments in recent years designed to improve and simplify the process of access. The majority of countries are supportive of pre-approval access, seeing them as a way to allow patients in their country to gain access to promising medicines.

As part of this evolution, the collection of clinical outcomes data is becoming more commonplace in the pre-approval setting. Although such data does not have the robustness of clinical trials data, it is a good early benchmark of how a product is performing in a patient population more reflective of the commercial setting.

No need to be concerned

Both of these concerns, however, don’t come into being in reality. Firstly, physicians know they should enroll a patient in an ongoing clinical trial (if they are eligible) before exploring the pre-approval access route. In fact, pre-approval access programs often help recruitment into clinical trials by making physicians aware of suitable trials within their countries.

Safety/adverse event concerns are not based on any demonstrable data. In fact, a recent analysis has shown that clinical holds imposed based on AEs identified during EAPs in the US are far less frequent than those imposed during normal commercial development of a drug (0.2% vs 7.9%).

In order to reassure companies about this, the FDA issued clarification in October 2017 about how it handles adverse event data from EAPs. It stated that it was not aware of instances in which adverse event information from an EAP had prevented the FDA from approving a drug. It went on to say that FDA reviewers of such adverse event data understand the context in which the EAP use was permitted and will evaluate any adverse event data obtained from an expanded access submission within that context.

For all products meeting a high unmet need, a key part of your market access strategy should encompass pre-approval access. The benefits vastly outweigh the risks.

Learn more: For more information about and/or advice on pre-approval access to medicines, you are welcome to contact the author Mark Corbett: mark.corbett@inceptua.com. 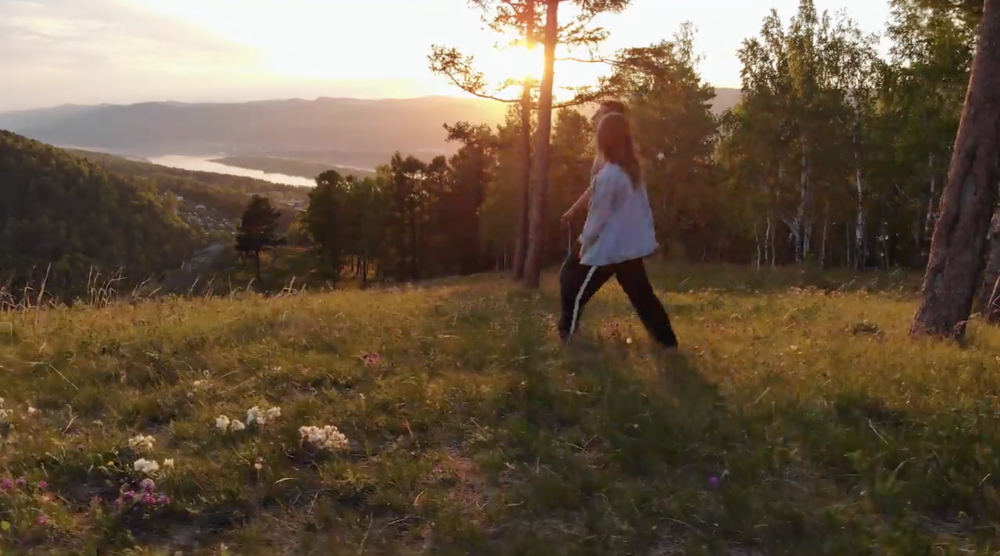 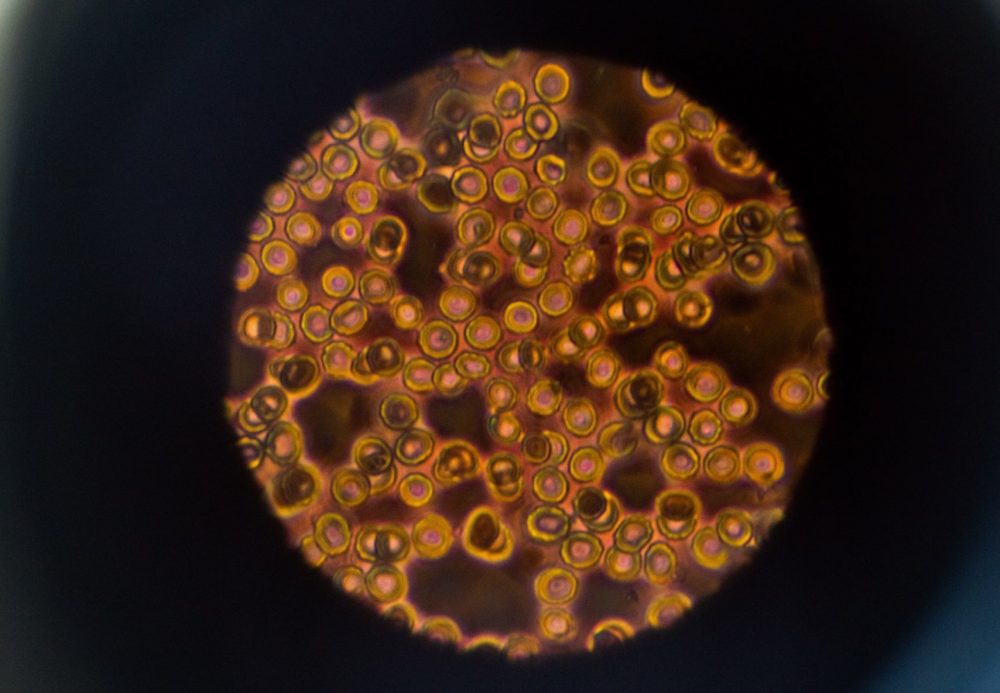 Is there a role for Ethics Committees in Early Access? 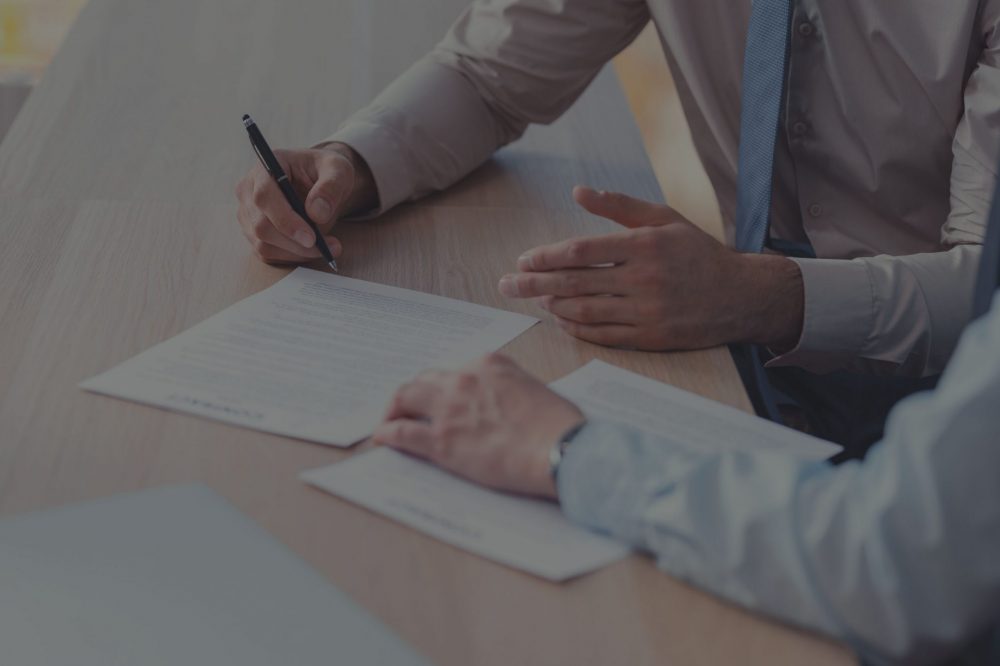 December 28 2020, Elevar Therapeutics, Inc, a fully integrated biopharmaceutical company built on the promise of elevating treatment experiences and
We use cookies to give you the best experience.
Cookie Policy