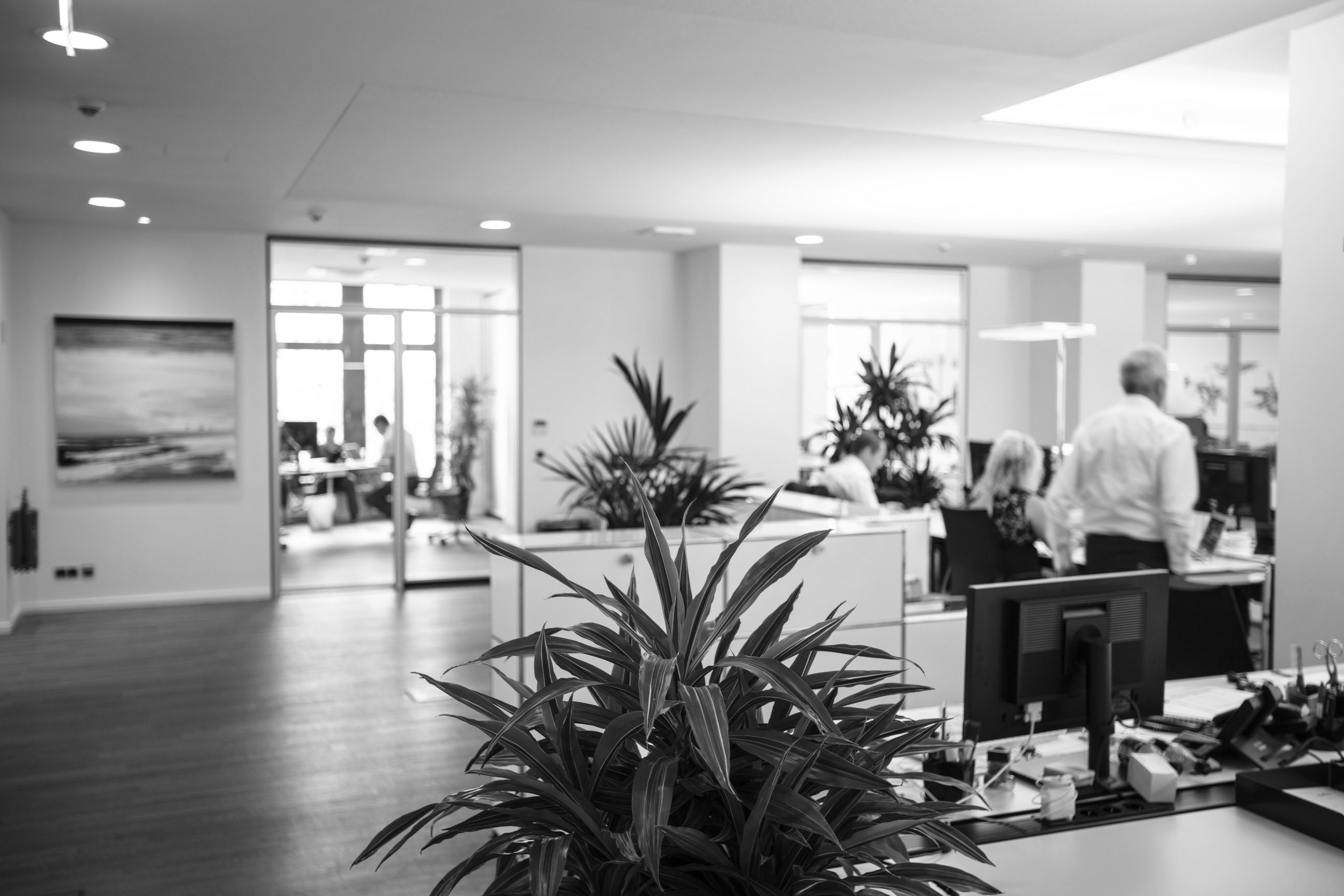 Time for clarity on RWD in Early Access Programs

Clinical data capture within Early Access Programs (aka Pre-approval Access, Compassionate Use Programs, Named Patient Supply etc.) has suddenly fallen under the spotlight, being discussed at many recent healthcare conferences. We’re pleased to see this development, having been focusing on real-world data capture in EAPs for several years.

The US is the most straight forward of all countries for collecting data within an Early Access Program (EAP), due to clear guidelines, requirement for a protocol and site contracting. However, the US is typically the smallest component of a global EAP and is usually the country where the EAP is open for the shortest duration and comprises the minority of patients on a global program. To gain meaningful data, especially for products for rare diseases, data capture beyond the US is often necessary.

However, even within these confines, it is possible to capture meaningful, clinical-level data from patients in EAPs in Europe. By EAPs, we mean a standalone program, not an OLE/PIIIb study, which are inefficient, cumbersome and expensive approaches to providing access to medicines ahead of licensing.

The best approach to RWD capture in an EAP is dictated principally by: the purpose/end use of the data to be captured, the disease landscape, and the number of patients required to provide meaningful data.

Inceptua believes that there is a moral and ethical obligation to capture clinical level/outcomes/PRO data from patients participating in EAPs, for 2 main reasons:

Inceptua is working with multiple stakeholders to seek to, at least, clarify the data capture practicalities within EAPs in Europe, and ideally to at some point harmonize or mandate RWD capture during EAPs. With the much greater focus on early patient access, EAPs are becoming more and more the norm in oncology and rare diseases, especially. Given the value in obtaining data from more patients sooner, any steps the regulators can make to facilitate this would be welcome. 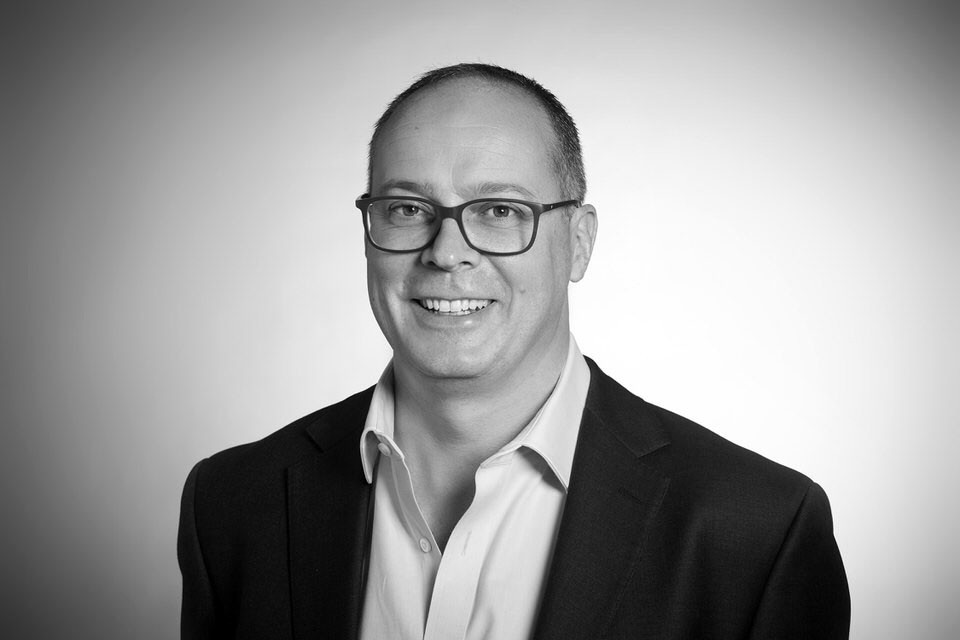 Small Data for a Big Benefit