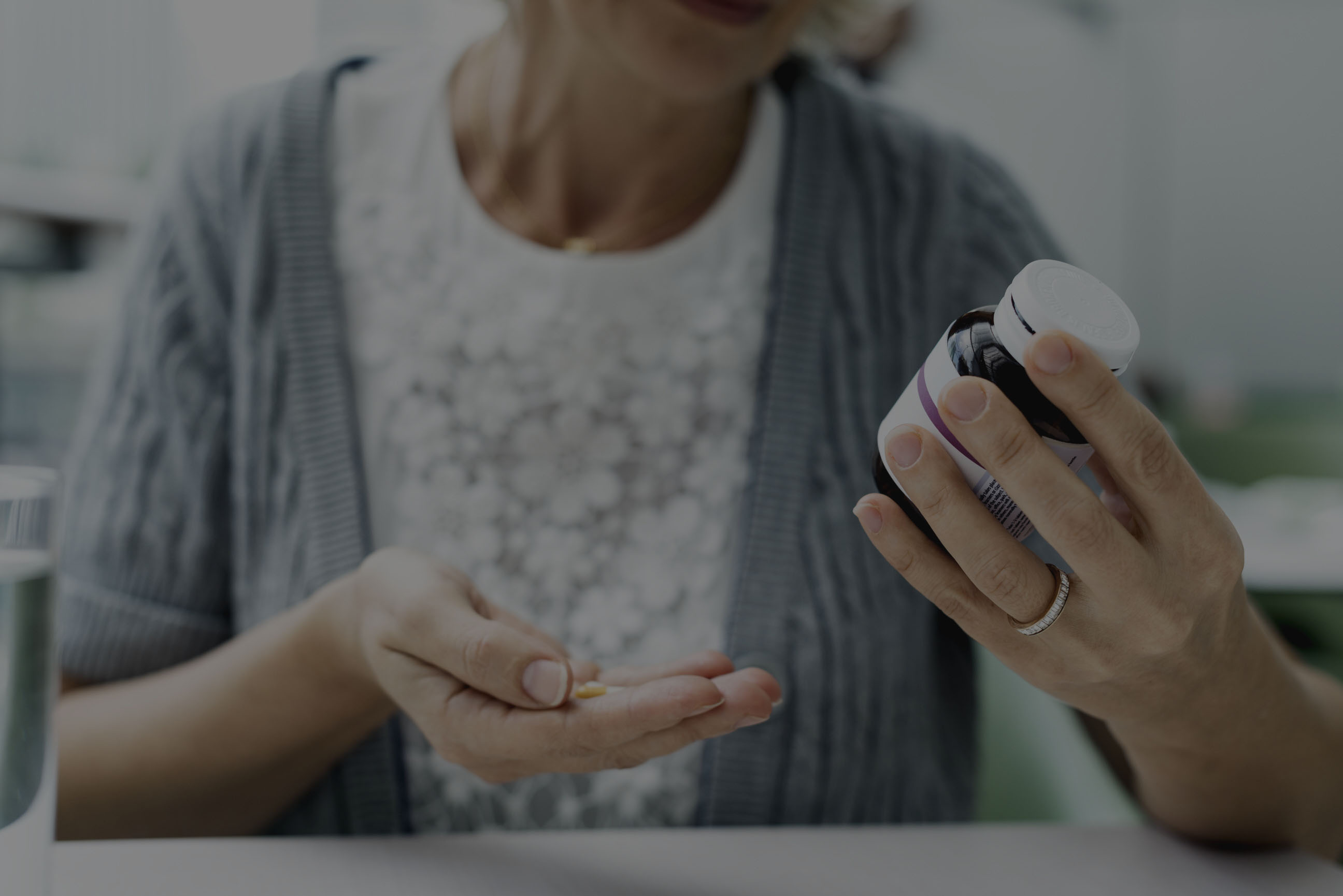 Across Europe there is disparity in the average time for new drugs to be approved and accessible to patients. There are a number of factors delaying these processes. 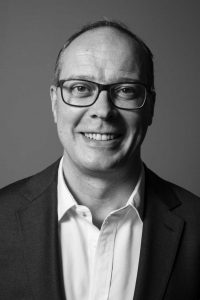 Drugs are approved in Europe, initially through the European Medicines Agency (EMA) and subsequently through each country’s individual process. Through this process, a decision is made as to whether or not to allow that medicine to be made commercially available in each country. The price the authorities are willing to reimburse the company for that medicine per patient, are also confirmed.

Typically, a pharmaceutical company will initially seek centralised EMA approval for a marketing authorisation. This approval, if granted, demonstrates that the EMA believes that the medicine is safe and effective and can be sold within Europe. However, it does not agree on, or decide the price of the medicine. Manufacturers must still negotiate over price with each country on an individual basis.

The European Federation of Pharmaceutical Industries and Associations (EFPIA) and IQVIA published a patient WAIT indicator, which shows the average time from centralised EMA approval until a medicine is available for prescription/sale in each country in Europe.

The disparity is startling. For an orphan drug, the delay between centralised EMA approval and in-country commercial availability varies from 39 days in Germany to 1,236 days in Poland – Figure 1.

In France, the delay is over 500 days, while in Italy, the delay is over 300 days and over 400 days in Spain. This means that a physician in Germany can have access to a medicine, which they can prescribe for a patient, while a physician a few miles over the border in France could face a wait of considerably longer than a year before they can prescribe that same medicine for their patient.

These delays are longest for medicines for rare diseases, based in part on the fact that they tend to be higher priced, and the fact that the evidence base for their use can be smaller, due to the issues with finding sufficient patients to generate meaningful data in clinical trials. These factors can contribute to the protracted process of agreeing a price.

Fig. 1: The time to availability (previously know as length of delay) is the days between EMA marketing authorisation and the date of availability to patients in European countries (for most this is the point at which products gain access to the reimbursement list).

Although the delays from EMA approval to in-country availability can be extensive, they do not necessarily reflect the process itself in any one country. A large component of these delays is driven by companies’ launch sequencing and commercial prioritisation, often driven by external price referencing considerations.

From a commercial perspective, it makes sense for companies to prioritise those markets where either the number of potential patients is largest, or where they know they are more likely to gain approval for their desired price for the medicine. Conducting multiple ongoing pricing negotiations across all European countries concurrently is beyond the scope of most companies, given the complex requirements of the reimbursement process.

Regardless of the reasons underlying these delays, patients and physicians want access to promising new medicines as soon as possible. Thankfully, most countries in Europe have put legislation in place that allows a patient to access a medicine prior to it being reimbursed and available for prescription in their country of residence.

There are many terms for this approach to medicine provision – early access, compassionate use, named patient etc. – but they are all pre-approval access pathways. Given the fact that many companies are now focussing their research on rare diseases, we are seeing a lot more use of these pathways by manufacturers. By and large these pathways are clear and readily navigable, but greater alignment between countries on these processes would help patients, physicians and drug manufacturers alike.

Stuart Bell has more than 20 years of healthcare consulting experience, with a particular focus in unlicensed medicines and pre-approval access. Stuart is responsible for Inceptua’s consulting covering strategy and policy, real-world evidence, communications and market access. Prior to Inceptua, Stuart pioneered the development of global corporate strategies on pre-approval access and developed the first pre-approval-specific EDC for real-world data collection at Idis/Clinigen.

Is there a role for Ethics Committees in Pre-approval Access?